Back Soil waterproofing a... 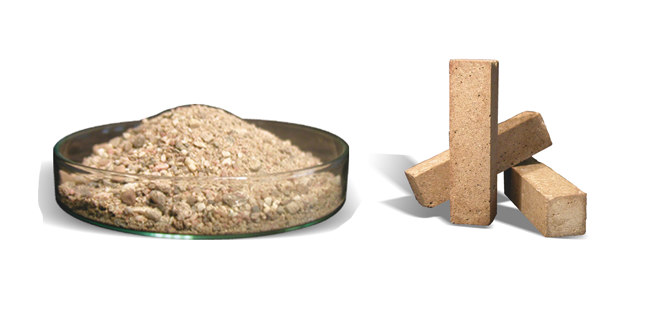 Organic reagents for the preparation of silicate gel with a view to improving the mechanical properties of soils.

Consolidation is intended to increase the mechanical resistance of the soil. This consolidation can be used on its own or in combination with other grouts, such as fine cements or micro-cements.

Consolidation is carried out by injection of silicate grout, which once injected increases the compressive strengh of the soils up to 10 MPa.

Reagents in the CONDAT STAB range: 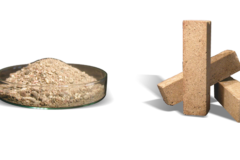 Reagents for soil improvement
Manage Cookie Consent
To provide the best experiences, we use technologies like cookies to store and/or access device information. Consenting to these technologies will allow us to process data such as browsing behaviour or unique IDs on this site. Not consenting or withdrawing consent, may adversely affect certain features and functions.
Manage options Manage services Manage vendors Read more about these purposes
View preferences
{title} {title} {title}